Born in Chicago, Illinois, Larry LaBorde has been with the Ice Chalet since 1967. He moved to Knoxville when his father accepted a position in The University of Tennessee College of Education.

When he started skating, Larry planned to become a professional hockey player. However, after experiencing a taste of professional junior hockey in Canada, he changed his focus to figure skating under the tutelage of Robert Unger. Mr. Unger trained all of the skaters at the Ice Chalet to become well-rounded skaters by learning all skating disciplines, not just freestyle or dance.

Larry spent five years touring with Holiday On Ice, the U.S. tour that is now called Disney On Ice. He holds Master ratings in Group Instruction and Program Director, as well as Senior ratings in Dance and Free Skating and Certified ratings in Pairs -- all part of the system established by the Professional Skaters Association (PSA). He holds the Registered rating in "Moves in the Field," and he is also rated in Hockey I and II. Larry is a Gold Medalist in Ice Dance in the United States Figure Skating Association (USFS) system.

Manager of the Ice Chalet since 1988 and owner since 2013, Larry was named Man of the Year by the Ice Skating Institute (ISI) in 1996. He has also served on the Board of Directors of ISI. 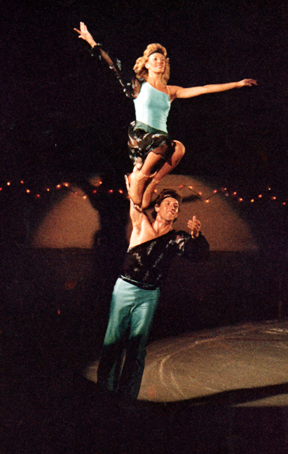 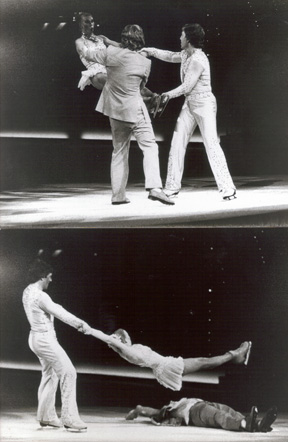