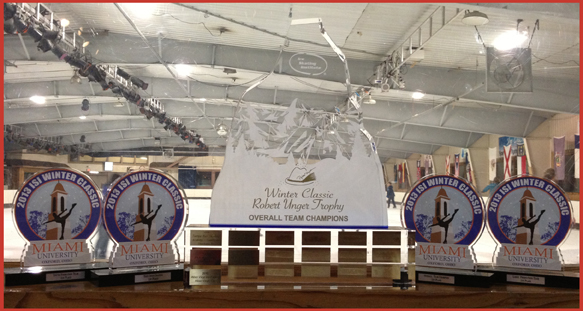 They brought home the championship trophy named in honor of the founder of their skating team, renowned skating coach Robert Unger. Seventy-seven (77) skaters representing the Ice Chalet won the 2013 ISI Winter Classic Competition Sunday night at the Goggin Ice Center in Oxford, Ohio.  It's all the more special because the Ice Chalet community is celebrating the skating rink's 50th Anniversary this year.

One of the most remarkable entries was the Team Compulsories Freestyle 5 level team of six young men, named simply "The Guys." Aaron Blake of Oak Ridge, and Caleb Rogers, Micah Sanders, Benjamin Toedte, Jack Varnon, and Arman Wise, all of Knoxville. They performed axels, lutz jumps, camel spins, and more to the theme from "Mission Impossible" that wowed the audience and the judges, placing first out of five teams in their flight.

Robert Unger, who passed away in 2007, was instrumental in the establishment of the ISI recreational competition program. ISI National Referee Patty Feeney remarked that "Robert must be smiling," proud of the ISI program and the traditions he founded so many years ago at the Ice Chalet.

The team gathered quietly at center ice in a tight circle awaiting the announcement of the final team standings. When they learned they had won, the screams of joy and triumph echoed in the large Cady Arena. 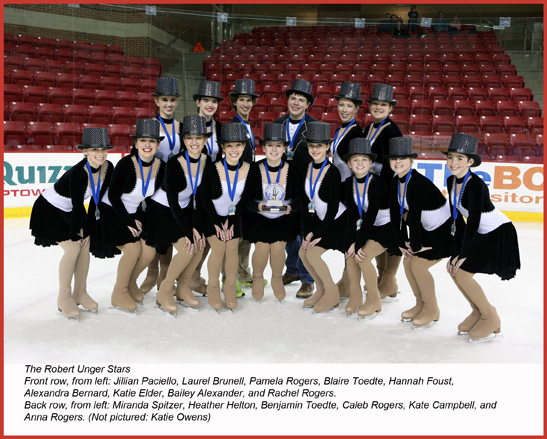 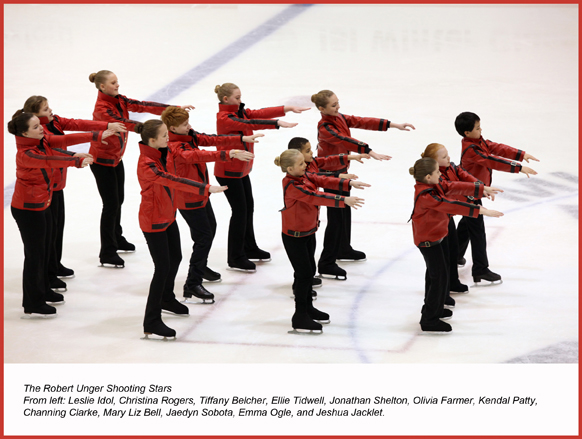 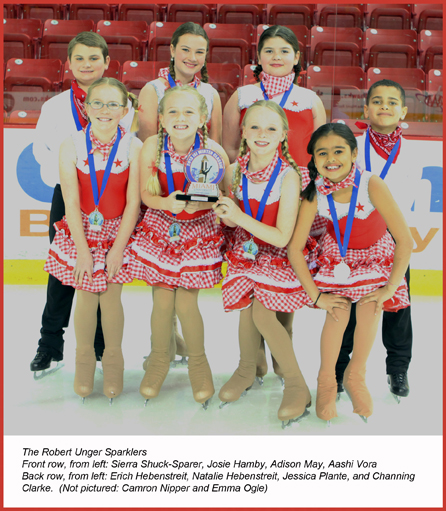 Video of "The Guys" Team Compulsories 5

Team members and their ages:

The competition was close -- the Point Mallard team (Decatur AL) came in second, and the home team (Ober Gatlinburg) came in third. 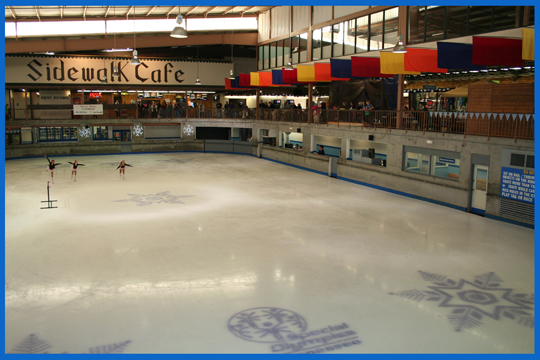 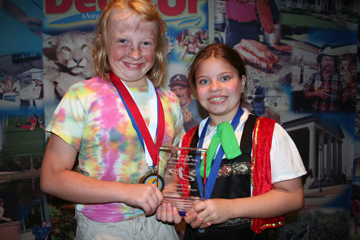 Several members of the cast of Disney On Ice "Princess Wishes" show visited the Ice Chalet on Tuesday, October 26th for an afternoon of fun. Skaters mingled with the performers, showed off some of their skills, and played a distance race on "Jasmine's Magic Carpets" and a tea party race using "Belle's Tea Party" props. Everyone was a winner, and their reward was a visit from two of the Disney princesses, Belle and Snow White, who posed for photos in the lobby.

Congratulations to the eight skaters (plus coach Sarah) who represented the Robert Unger Team at the Palmetto Classic in Irmo, South Carolina on October 23, 2010 -- they brought back the second place trophy (see below), and skated very well! 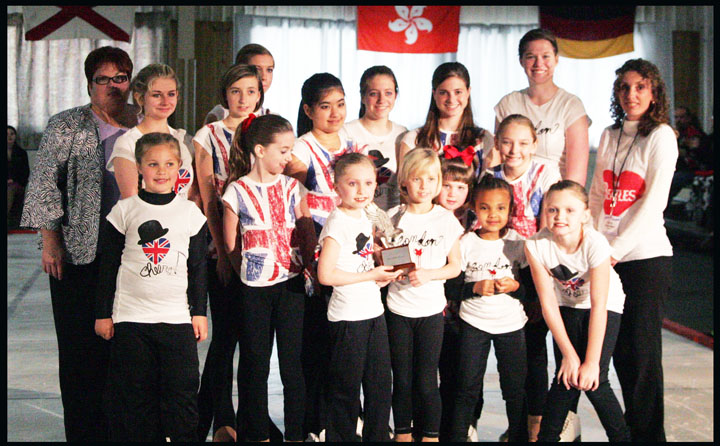 Our team won the ISI Invitational Figure Skating Competition at the Centennial Sportsplex in Nashville the weekend of February 19-21, 2010!  We repeated as champions, having won the same competition last year.  After two long days of competition, the team of 60 skaters and their families and coaches enjoyed a well-deserved victory on Sunday afternoon.  The second place team was from the Marietta Ice Center (Georgia), and third place honors went to the Owensboro Ice Arena (Kentucky).