Training skaters for professions in the ice show industry has been a focus of our program since the 1960s.  Our skating school founder, Robert Unger, toured with Holiday On Ice for many years in Europe and in the United States before deciding to settle down in East Tennessee. 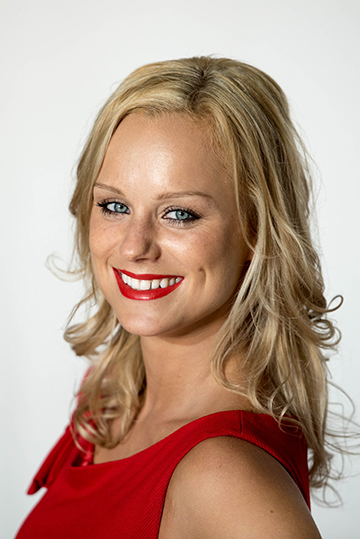 Lucie Krausova has more than 13 years of experience as a professional show skater and was a World-level competitor in the International Skating Union system. 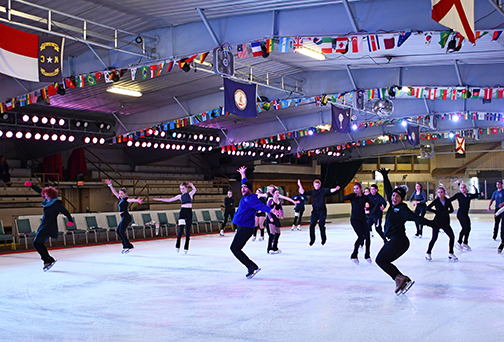 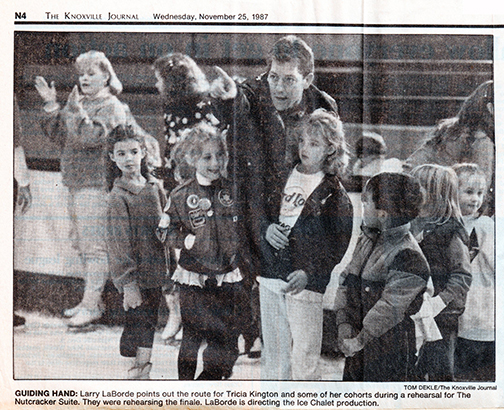 In 1987, Larry created the annual "Nutcracker On Ice" show at the Ice Chalet, which debuted at Market Square Mall in downtown Knoxville. 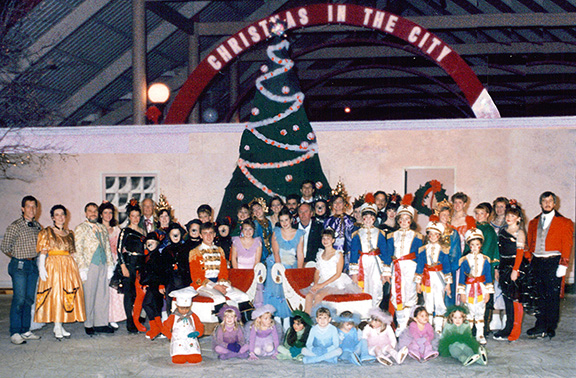 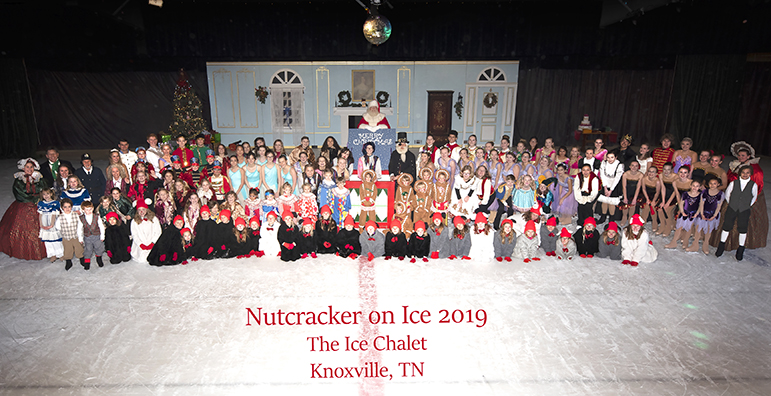 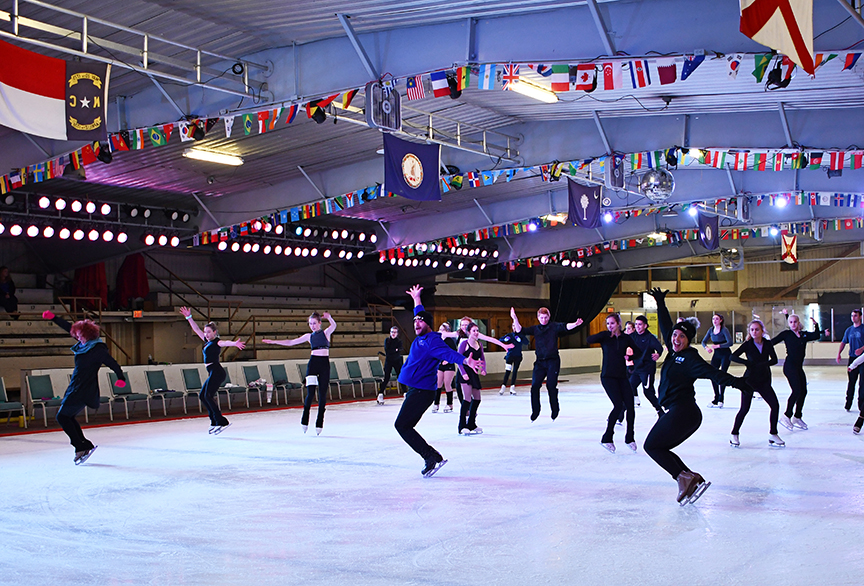 Since 2013, the Ice Chalet has hosted ProSkaters' "Performance Camp and Live Auditions," welcoming skaters from throughout the United States to learn the ropes of professional ice skating and the training required to acquire a position with one of the international ice shows. Producers from many different shows, including Feld Entertainment's Disney On Ice and Willy Bietak Productions' Royal Caribbean Cruise Lines, come to Knoxville to participate in the performance camp and to conduct live auditions at the conclusion of the two-day experience.

What are they looking for?

Life on the Road